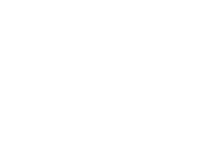 Juliana & Her Parents in Massachusetts

The Christoff’s story is a story that everyone needs to hear. We love that each one of our clients has a unique story and for them to allow us to be apart of their story is awesome. We thank Juliana & her parents for the opportunity to partner with them and create a cabin home that is customized specifically to their needs.

Read the customer journey that Juliana & her parents had to get their dream home while meeting each one of their needs.

Delivery Day After a Year in Their Cabin

A few years ago, Juliana and her husband had to move her 80/90-year-old parents from Arizona to Massachusetts, after her mother had a stroke. Thankfully, they were able to purchase the property next door to their home but had to tear down the existing house.

Their contractor suggested looking at prefab homes and showed them Zook Cabins. They were blown away by the style and price. The floor plans were customizable, which was important to them with 2 seniors. Plus, the look of their homes fit right into the surrounding Berkshire neighborhood.

The big crane arrives, ready to move the 2 halves of the cabin onto their new foundation.

The 2 halves of the cabin arrive! On 2 tractor trailers! Juliana felt lucky to have clear access from the road to the property. The installation process was fascinating!

It turned into a neighborhood show complete with lawn chairs! Can you blame them? It was fun to watch! The amused neighborhood crowd watched as the Mennonite carpenters attached the cable which lifted the first and then eventually the final half of the cabin onto the foundation. The raising of the back half of the cabin was a careful process. It was amazing to get a view of the finished interior as it was placed onto its foundation.

At last the 2 halves of the cabin came together. The carpenters joined the 2 halves along a seam down the middle.

The front porch got attached next. One of Juliana’s favorite features of Zook Cabins was the porches! So much so, that they even put a 2nd one on the back. They have since screened in the back porch and love spending summer mornings watching the sun rise.

Home Sweet Cabin! It took them less than 4 days to complete the beautiful cabin. Juliana, her husband, and the neighbors had so much fun watching, they wished it had taken longer! This is their living room showing the back door. That is the 2nd porch railing you see out there. They also added a small bathroom on the left.

Juliana and her parents, the Christoffs, were delighted and deeply thankful to the amazing Mennonite installation crew for their hard work and kindness. The only problem was that they finished too fast! 😊

The Christoffs thought Zook Cabins did a good job and were so grateful for their new Zook Cabin home!

Our Massachusetts Prefab Cabin After One Year

A year later the grass had grown in and the front porch has been well used. A paver was set to come soon!

Juliana’s parents’ front porch faces south and is wonderful to sit on in the morning. Nothing better than enjoying morning coffee and waving at the neighbors as they walk by.

The Christoffs enjoy their afternoons on the back screened-in porch. Their cat loves this porch too. They all enjoy watching deer come down the hillside. Juliana had a wheelchair ramp installed off the back porch. This wheelchair ramp allowed Juliana and her husband to take her mother in and out of the cabin as needed.

All Moved In! One Year Later…

After a year of living in the cabin, the Christoffs have settled nicely. The great living room windows provided wonderful light, so they did not cover them.

The kitchen in full function and once again the windows were left to themselves thanks to the wonderful lighting they provide. Juliana utilized wooden crates hung on the wall to provide more storage space for her parents.

The Christoffs appreciate their second, small bathroom right off the living room. Thanks to flexibility of Zook Cabin’s floor plans, Juliana was able to tuck a small, second toilet into their cabin plans.

The second, larger bathroom, with a walk-in shower, is perfectly designed for Juliana’s elderly parents. Juliana added safety vars and the handicapped toilet seat. The bathroom entry was designed with pocket doors for the wheelchair. She also added a stackable washer/dryer closet to their plan which has been a huge benefit to her parents and their caretakers.

The new cabin houses two bedrooms, this one is use this used as a guest room and to house Mrs. Christoff’s artwork.

Presenting the master bedroom! Again, the Christoffs loved the light and views too much to cover them with curtains.

And They Lived Happily Ever After…

As of today, Joan and Van Christoff are very happy in their Zook Cabin Home. And so is their cat, Bandit.

Is this cabin nearby? Would you like to see it close-up? We’d love to get you in touch with the owner of this Zook Cabin—or alternatively, one nearby—for your own private tour. 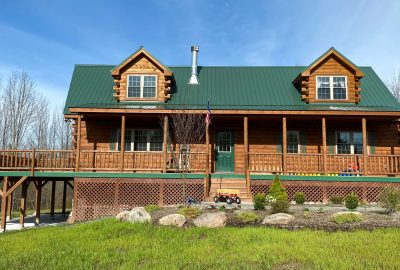 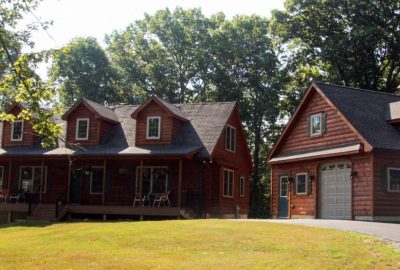 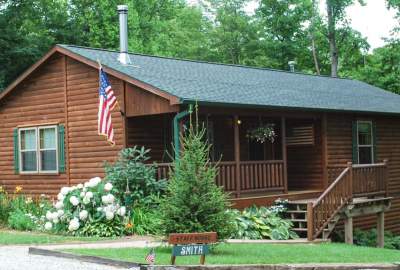 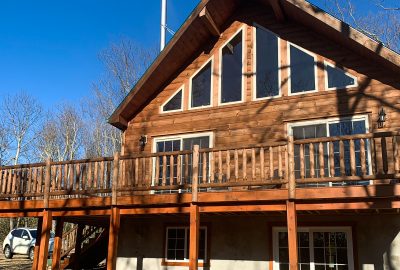